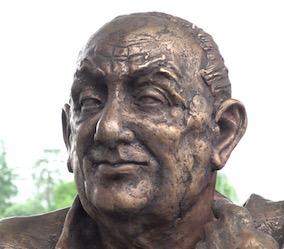 In October 2015, I received the request of the publisher "Die Werkstatt", if I could provide scans for a planned Bayern Chronicle.

In October 2017, the 7-kilogram work by author Dietrich Schulze-Marmeling has now been published.

This work breaks all football book records: two strong volumes in the slipcase. Large format 24 x 31 cm. Well-founded texts by one of the best German football authors. Over 2,000 great photos. Volume 1 covers the epoch from the founding of the club, the Nazi years, the glorious seventies to the enthronement of Uli Hoeneß as manager. Volume 2 continues the story into the grandiose present. For Bayern fans as indispensable as the next German championship. 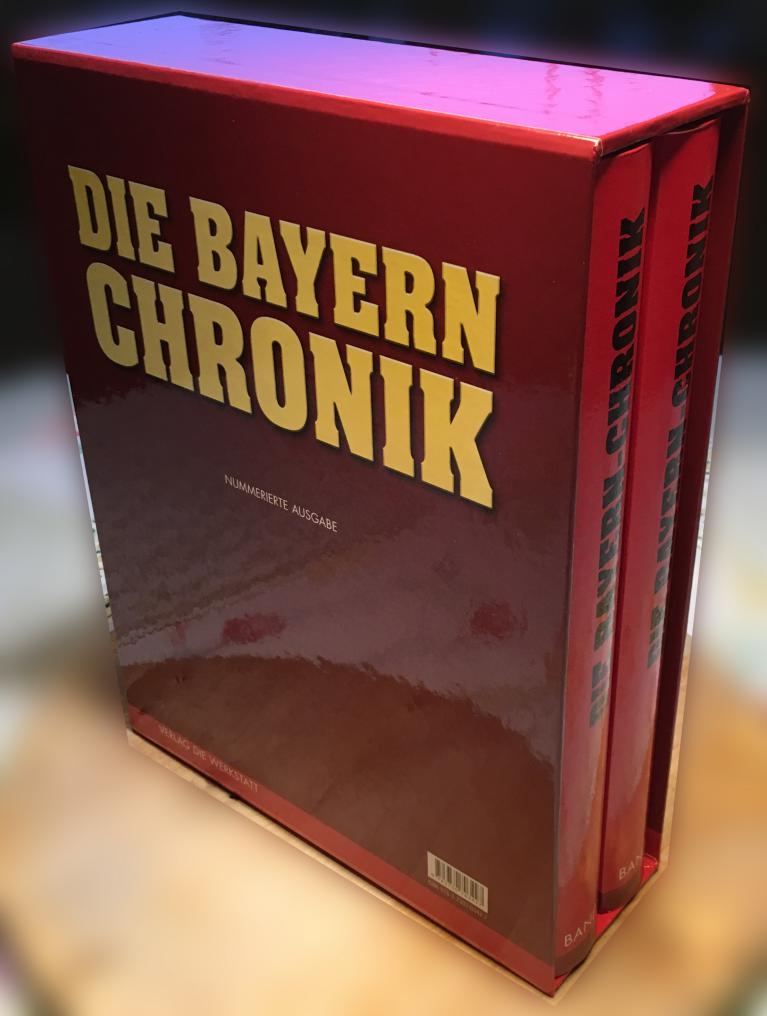 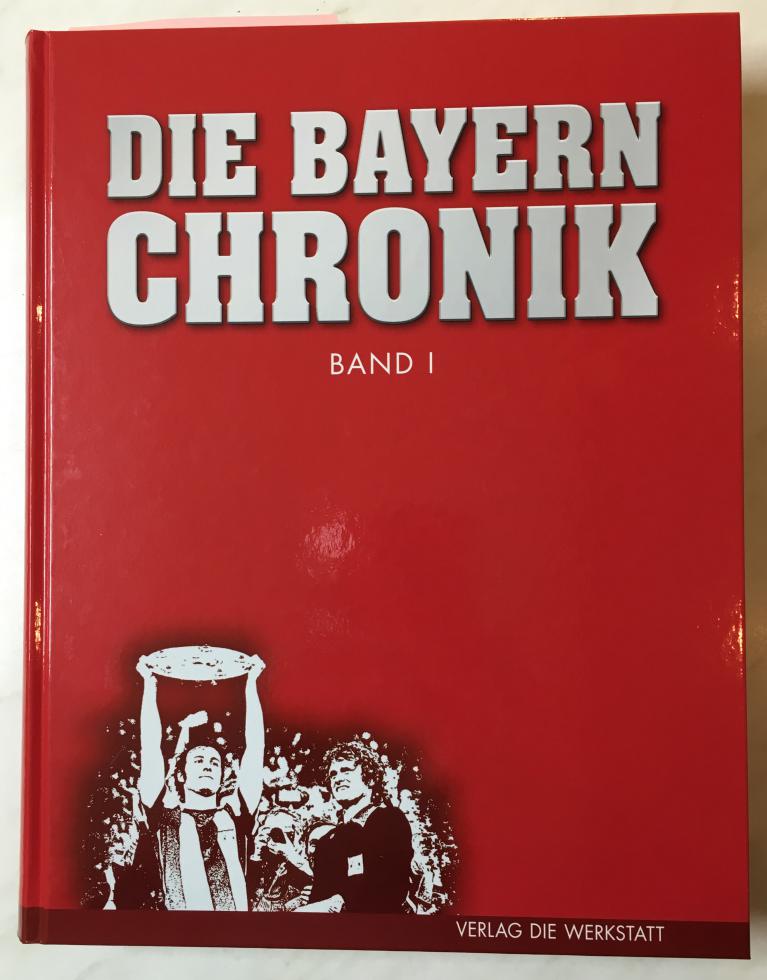 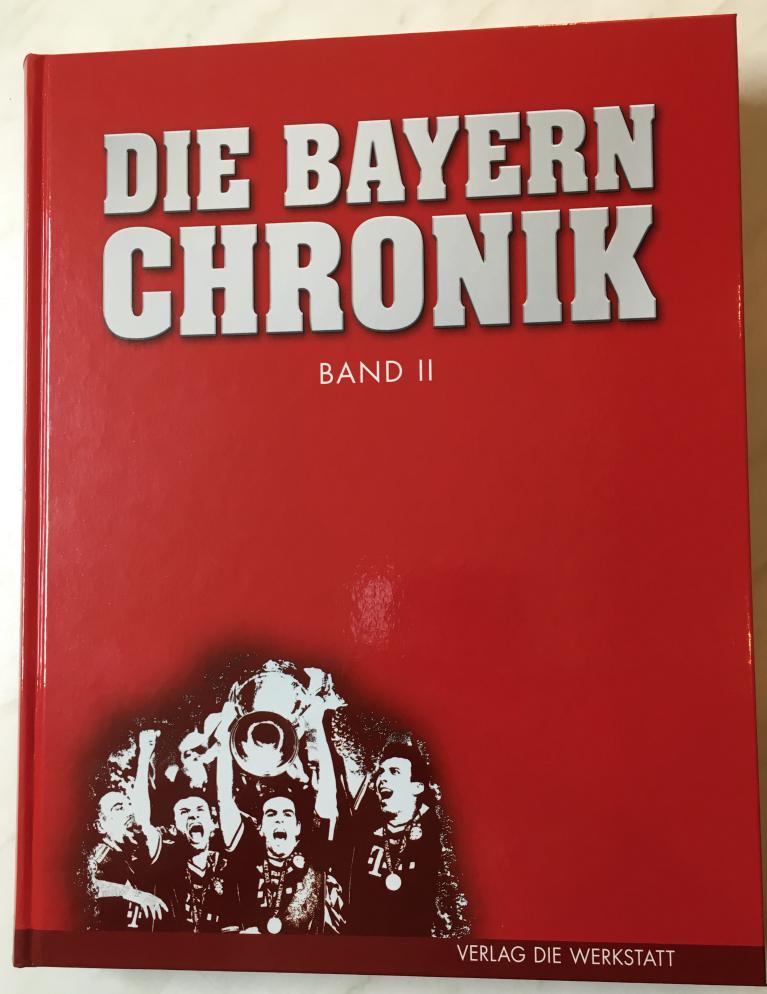 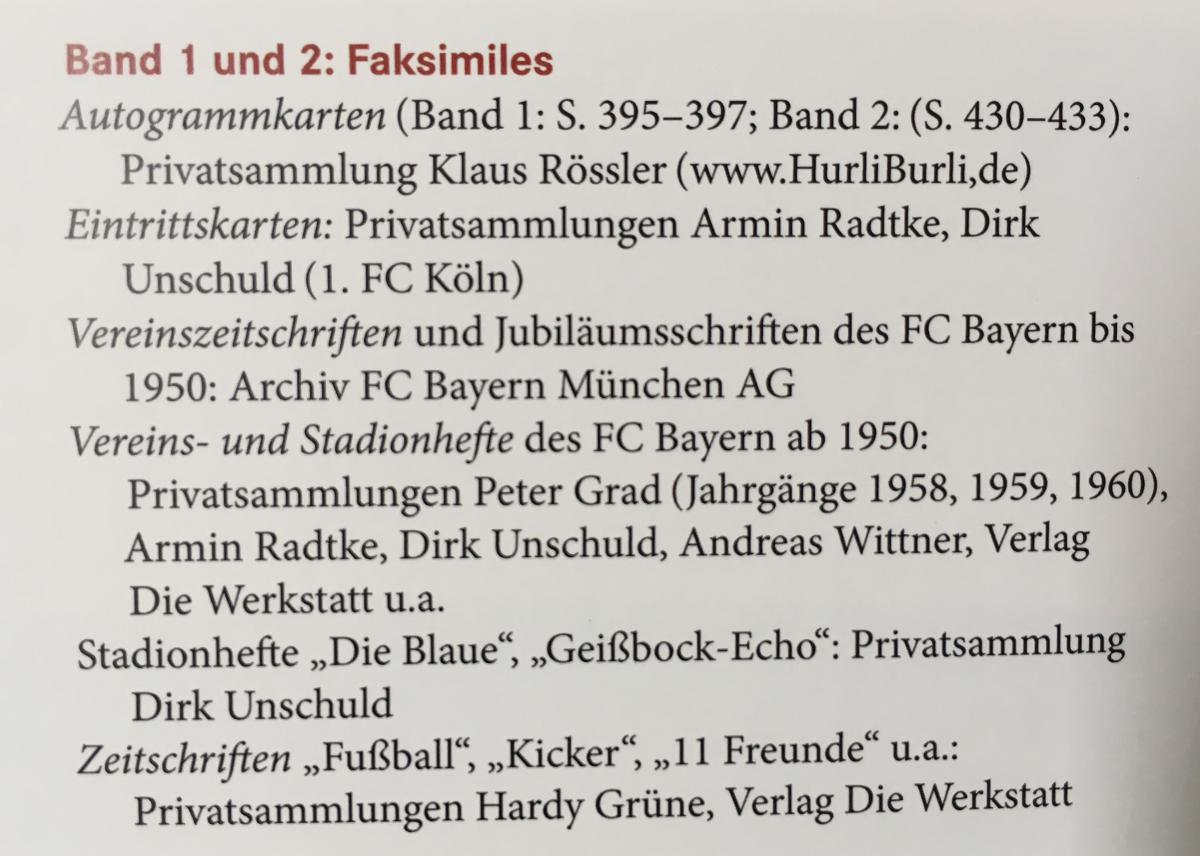 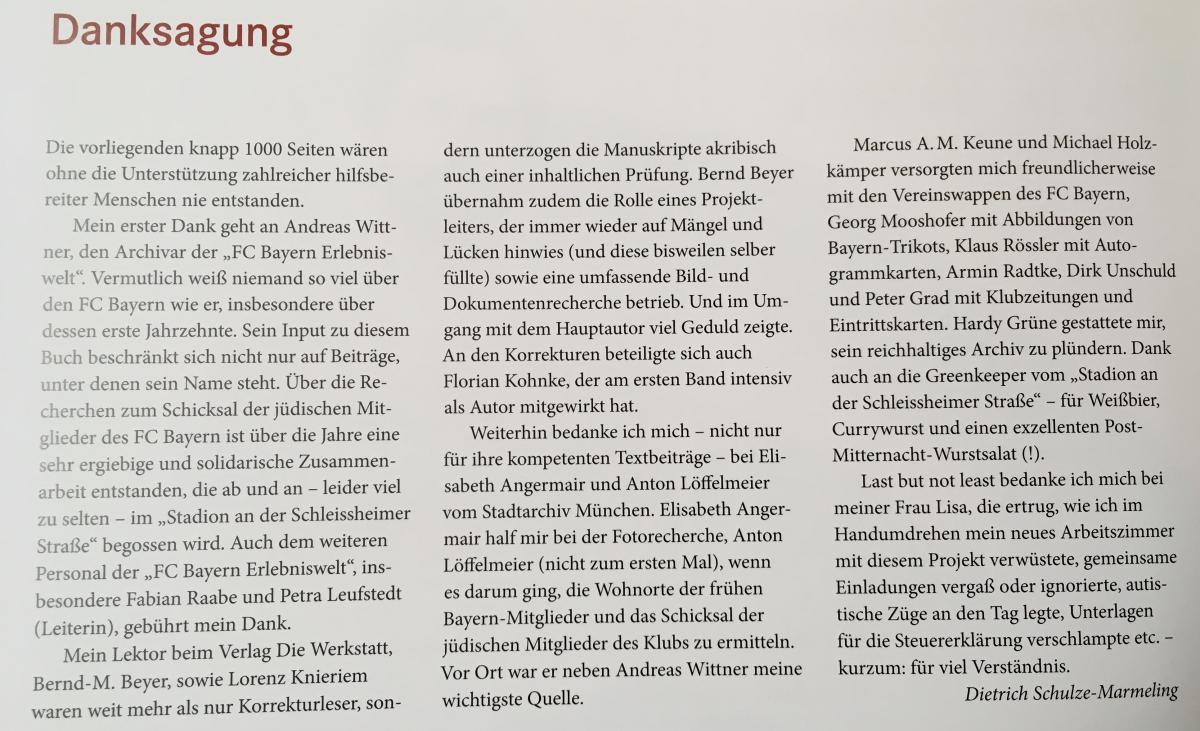